What are the recommendations of SIT on curbing black money in India? Part 1

Previous Article: How black money is converted into white money

I want to begin this article with an analogy. Assume you hire the services of a doctor to find out the reasons for a ‘cold’. He comes out with a detailed 30-page document (after 6 months) listing out the reasons such as going out in the rain, eating food from the refrigerator etc. What would your reaction be to such a report?

The SIT report on black money is exactly similar to the above analogy. The third report published on 24th July 2015 has many recommendations to curb black money. Unfortunately, there is nothing new in their report. Whatever we knew over the last couple of decades are discussed. If there is a willingness on the part of the government to tackle this menace, then this report may make some sense.

Let’s run through some of the issues mentioned in the report.

Generation of black money in education sector and through donations to religious institutions and charities:

Is it a new thing? All of us are aware that lakhs of rupees is accepted by educational institutions as donations. SIT sought the response of the government on the following points-

(Note: Will the Government act on this recommendation? Mark my words, this Government or any future Governments will not touch this topic. Almost all the institutions are owned by either politicians or religious trusts. Will they pass an Act to stop their own source of money? Never!)

Use of cash in Black economy

According to SIT, if holding of cash is restricted and regulated, to a large extent, it would control the circulation of black money within the country and discourage stashing money abroad.  (Are we not aware of it? What is new about it? Yoga Guru Ramdev suggested long back to stop the circulation of Rs.500 and Rs.1000 notes, among many other suggestions)

Necessity for establishment of additional Courts for deciding the pending cases under the Income Tax Act, 1961

The pending cases in various courts are a big issue. The offenders are taking shelter under delayed judgment. They know for sure, no case will be decided during their lifetime. The average life cycle of a case in India is around 15 years!

SIT also said about it “For expediting the cases, if five additional Courts of Additional Chief Judicial Magistrate are constituted which try the aforesaid pending cases under Income Tax Act, 1961, the decision in the said cases would have its own impact. After deciding income tax cases, cases under Customs & Exc is Act, 1996 can be dealt with by the said Courts……..”

“At present for entering into financial/business transactions persons have the option to quote their PAN or UID or Passport number or driving license or any other proof of identity. However, there is no mechanism/system at present to connect the data available with each of these independent proofs of ID. It is suggested that these data bases be interconnected. This would assist in identifying multiple transactions by one person with different IDs. A central KYC Registry should be established with all law enforcement agencies, Registrar of Companies and financial institutions having access to its database.”

This is the only suggestion which is new and helpful. This will ease the way of doing business as well as help in tracking the transactions of every individual or companies.

Generation of black money due to cricket betting

Betting in sports is illegal in the country, and hence creates a wide scope for black money generation. According to the 2012 FICCI and KPMG report, betting in India is a INR 3,00,000 crore (Rupees Three Lacs Crores) market and if taxed at a rate of 20 percent, the exchequer can earn revenue of INR 12,000 crore to INR 19,000 Crore every year.

It is true that betting or gambling is a subject on which State Governments have to pass an appropriate law, as it is a State subject in the State List (Entry 34). However, considering the fact that a large amount of black money is generated and used in this sector, it is suggested that some appropriate legislative directions or rules or regulations are required to be put in place to curb the menace of such Betting.

I will write about other observations and recommendations of SIT report in the next article.

The humble man makes room for progress. The proud man believes he is already there.

He is a Practicing Chartered Accountant in Bengaluru, India. He has 25+ years of experience in income tax, business setup, and NRI matters. He is also an Insolvency Professional and Registered Valuer (F&SA).Prasad welcomes your comments and questions. Please email him at [email protected]
Previous Are you unable to link Aadhaar with PAN due to mismatch of the name? Here is the solution
Next Income Tax Scrutiny Criteria for Financial Year 2015-16 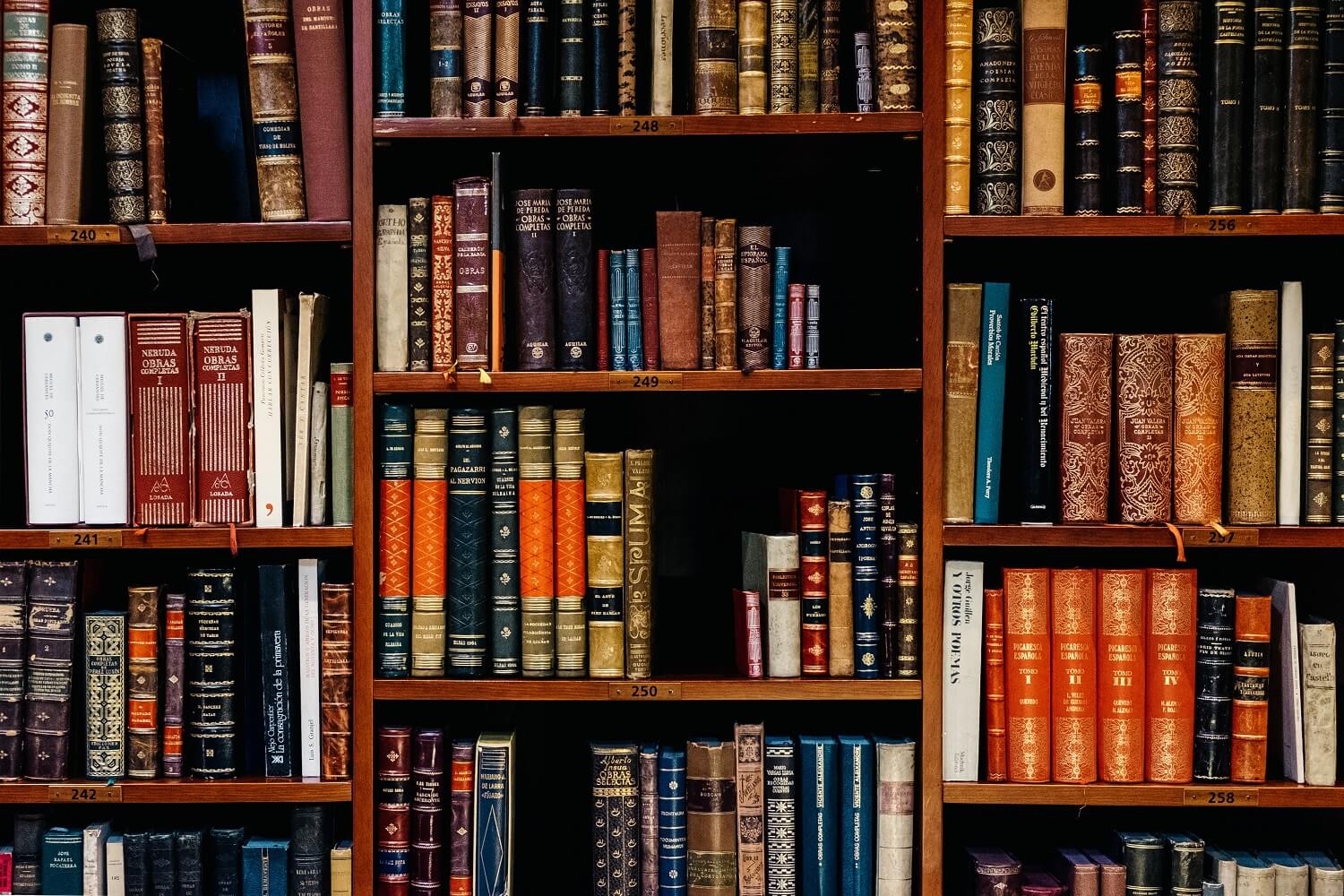 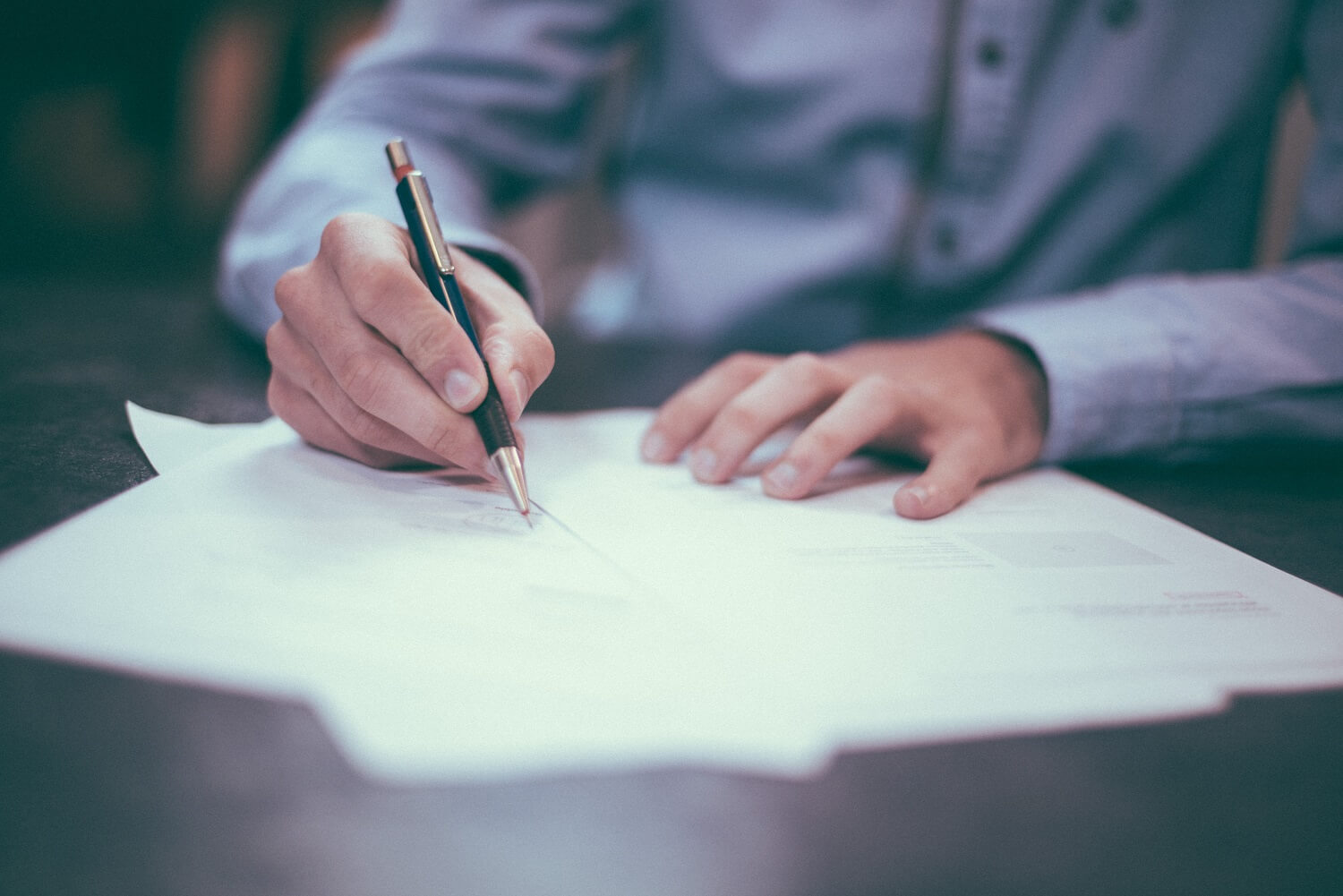 How black money is converted into white money 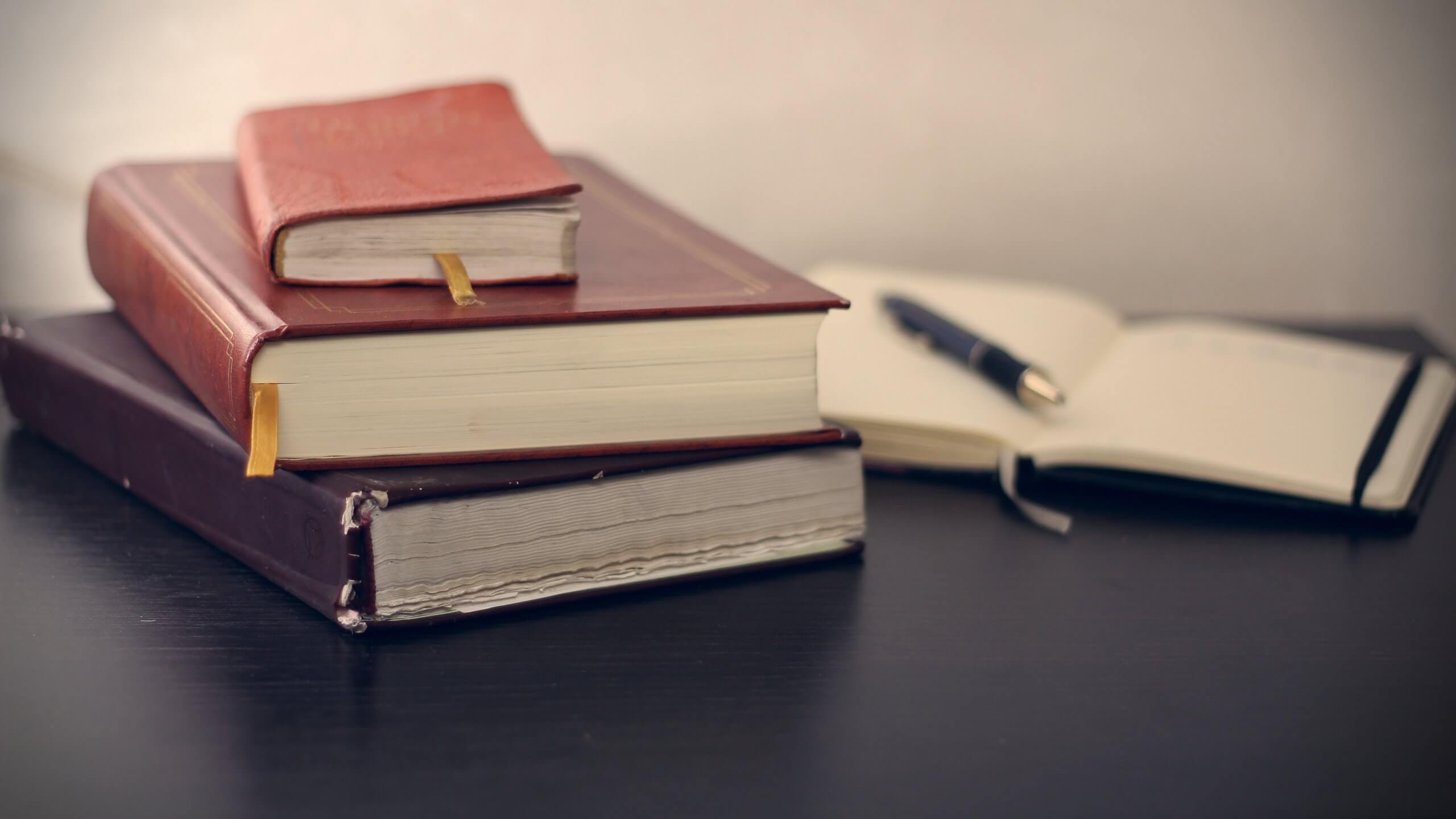 All about Annual Information Statement(AIS)

A few years back, one of my friends said DATA is the NEW OIL. You …

How black money is converted into white money

[…] Recently, Special Investigation Team (SIT), appointed by the Supreme Court has come out with its findings and suggestions to curb black money. In my next article, I will write about other sophisticated ways of converting black money such as creating multi-layer companies, rigging in stock market, participatory notes, etc. and also the recommendations of SIT report. […]